The Heroes series addresses the nature of belief in cultural heroes. The "heroes" were chosen from among those iconic people I uncritically believed in at different stages of my life: from early childhood and adolescence through college and adulthood. The paintings are constructed as types of self-portraiture; overloaded solipsisms of life in flux, connected to or distanced from heroic possibility. Included in Heroes are: Joan of Arc, Muhammad Ali, Abraham Lincoln, Paul Robeson, Oscar Wilde, Eleanor Roosevelt, John and Yoko, Patti Smith and Philip Guston.

As noted before, key to my work is the heightened discord between the experience of my paintings in person and their representation in reproduction. The topographical surfaces in Heroes are built up exclusively from molded and cast acrylic paint beneath layers of oils. Like the works in de-lux, in constructing the images I employ a tactic of reverse trompe-l’oeil. Once photographed, the paintings appear visually flattened. 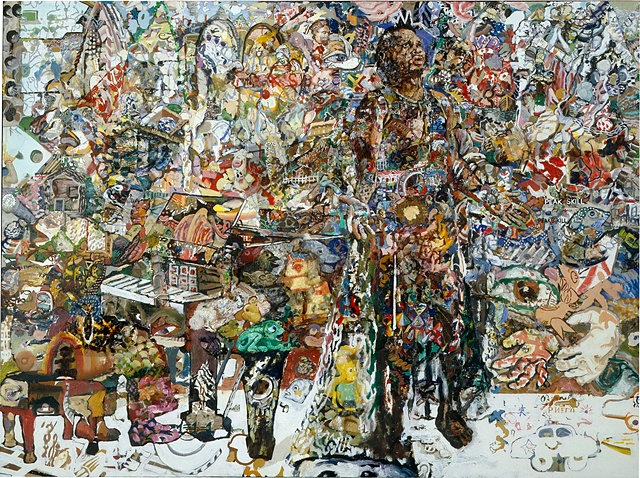 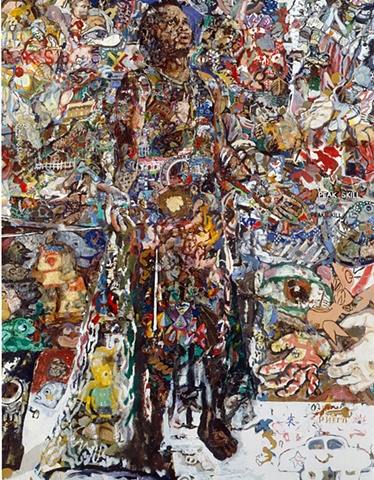 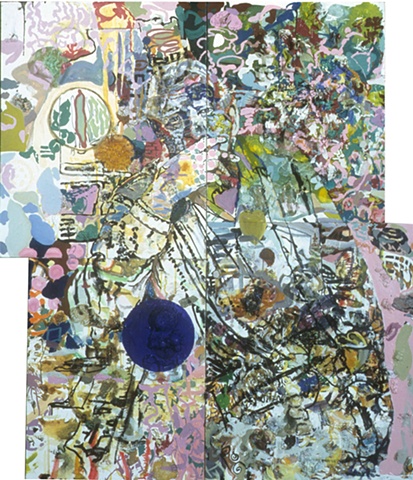 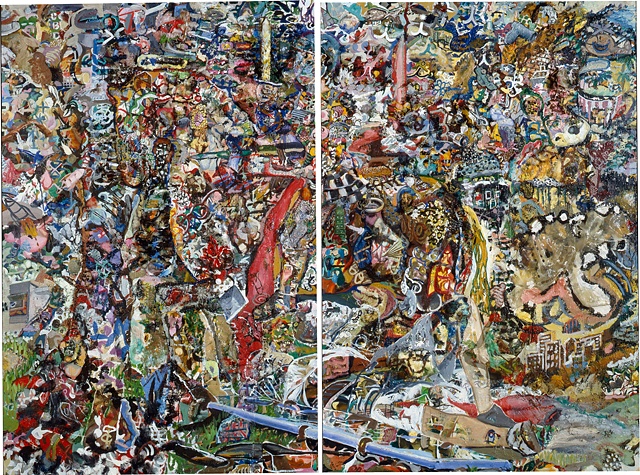 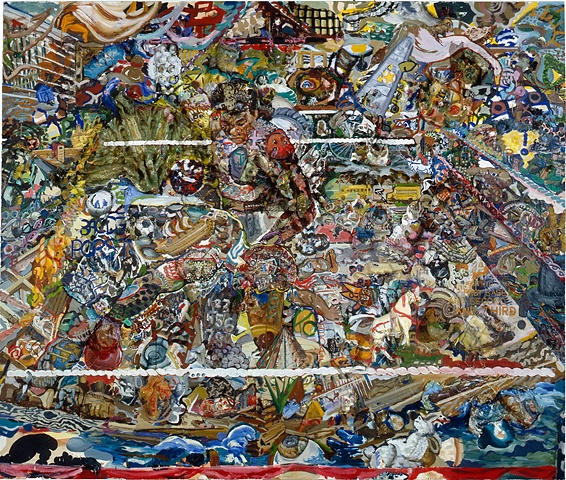 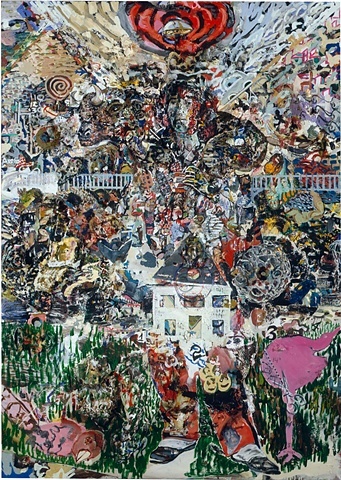